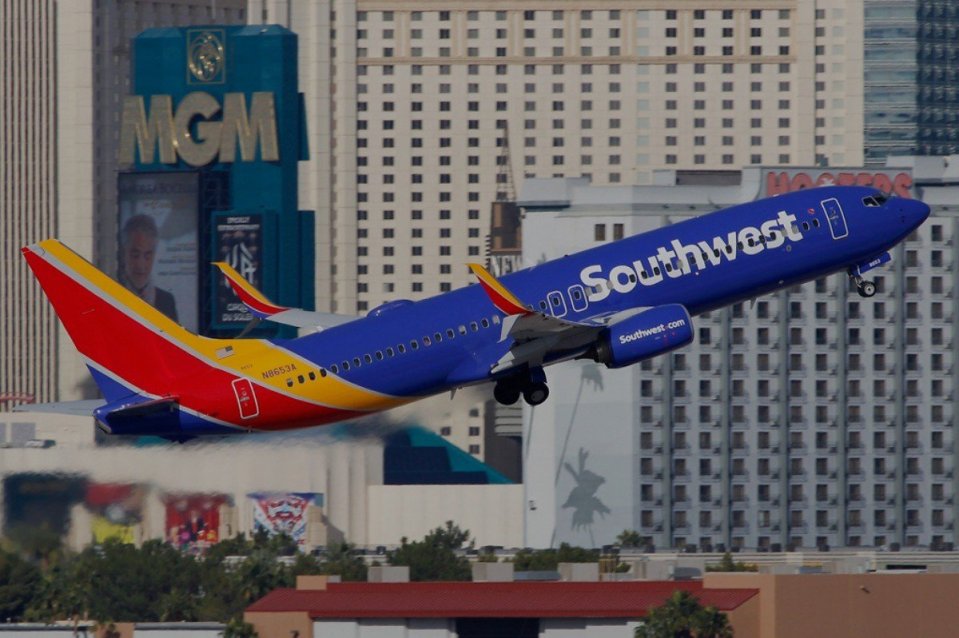 The new year-round Las Vegas service will initially operate once a day on Thursdays, Fridays, Sundays, and Mondays. In June, Southwest will expand the route and provide Coachella Valley residents with one daily non-stop flight to Las Vegas seven days a week.

The Las Vegas route will bring their total destinations served from Palm Springs to four including Denver, Phoenix, and Oakland. Southwest started flying to Palm Springs in November of 2020, which was their first ever entry into the Coachella Valley.

“A direct flight from Palm Springs to Las Vegas has been high on the wish list of our residents, tourism and hospitality partners for the last decade,” said Palm Springs City Manager David H. Ready, who noted the new route is expected to be a tremendous economic tourism driver for the Coachella Valley. “We are delighted Southwest Airlines recognizes that Palm Springs and Las Vegas are two wildly popular resort destinations that should be connected — and the City Council is appreciative of their continued investment in Palm Springs International Airport.”

“Just a few months into serving Palm Springs we’re bringing more Heart with the addition of a once daily nonstop journey across the desert to Las Vegas this summer,” said Kelly Knox, Southwest Airlines Community Outreach Leader for California. “With our nearly 200 flights to 60 cities nonstop from Las Vegas, this quick hop puts more people from across the country within quick reach of all the Coachella Valley has to offer, and helps locals save time in starting vacations, visits with family and friends, or doing business.”

For more information about the airlines that serve Palm Springs and the routes they fly, please visit PalmSpringsAirport.com.