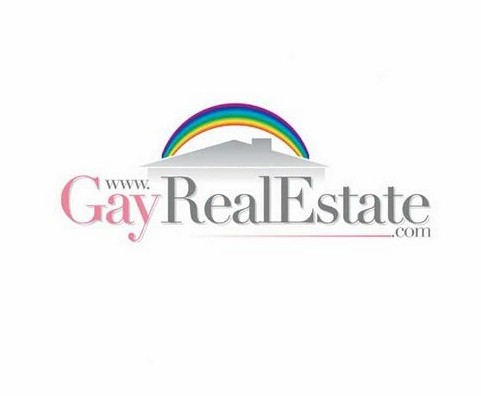 While there are no federal laws which specifically address housing discrimination against LGBTQ individuals, GayRealEstate.com continues its commitment to the mission of aligning LGBTQ home buyers and sellers with gay, lesbian and gay friendly agents who understand the states, cities and neighborhoods they service.

(See infographic, at the bottom of this article)

California, Colorado, Connecticut, Delaware, District of Columbia, Hawaii, Illinois, Iowa, Maine, Maryland, Massachusetts, Minnesota, Nevada, New Hampshire, New Jersey, New Mexico, New York, Oregon, Rhode Island, Utah, Vermont and Washington prohibit discrimination based on sexual orientation and gender identity, according to the Human Rights Campaign. Wisconsin prohibits discrimination based on sexual orientation only. The remaining states have no explicit laws which protect housing discrimination against LGBT individuals.
GayRealEstate.com and its over 1400 affiliated agents are committed to ensuring that their clients best interests are represented, and the client is treated with every respect.
GayRealEstate.com is dedicated to eliminating the stress and uncertainty of searching for professionals who respect and support any potential client’s orientation. Clients are not only assured that agents will not under represent their needs based on sexual orientation or same-sex relationships, but are assured the agent stands in full support of who they are, and the life they live. Agents affiliated with GayRealEstate.com understand the unique needs of the LGBTQ community and how to best meet them in their local regions.
With more than 25 years of experience as the industry leader, GayRealEstate.com is proud to support the LGBT community and strives to ensure that every real estate transaction is conducted with honesty, integrity and without discrimination or intolerance.

Until next year, Splash House! 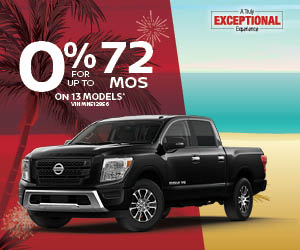