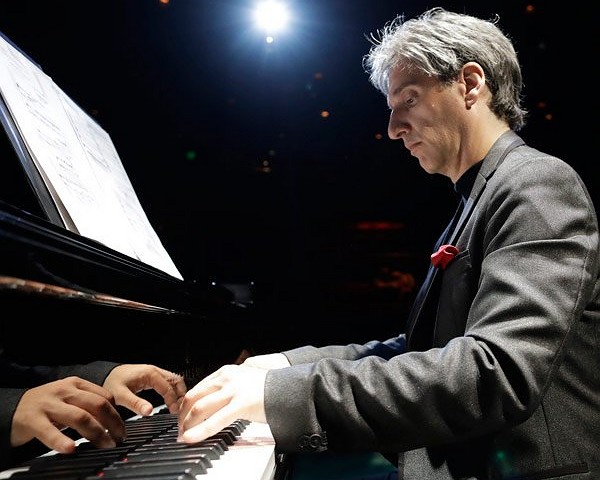 Through the generosity of Dan and Brooke Koehler, the McCallum Theatre presents “MAESTRO: The Art of Leonard Bernstein”, starring Hershey Felder, for three performances, Tuesday, March 20, through Wednesday, March 21.

Combining first person narrative, and his own music as well as the music of Beethoven, Wagner, Mahler, Copeland and others that inspired him, Hershey Felder as Leonard Bernstein in “MAESTRO” is a tale spanning the entire 20th century. Leonard Bernstein, one of America’s greatest musicians, broke through every artistic ceiling possible to become the world’s musical ambassador. Conductor, composer, pianist, author, teacher, librettist, television star; for Leonard Bernstein, boundaries simply did not exist.
Alexander Bernstein praised “MAESTRO” saying, “This performance truly reveals the man, the story and the music of my father, Leonard Bernstein.”
Like Bernstein, Hershey Felder is a genre defying artist who has played over 4,500 of his self-created solo productions at some of the world’s most prestigious theaters. His works featuring the lives and music of Gershwin, Beethoven, Chopin, Liszt, Irving Berlin, Tchaikovsky and of course, Leonard Bernstein, have broken box office records across the country.

Hershey Felder (Leonard Bernstein/Creator): Felder has created and performed in George Gershwin Alone (Broadway’s Helen Hayes Theatre, West End’s Duchess Theatre); Monsieur Chopin; Beethoven as I Knew Him; Hershey Felder as Leonard Bernstein in MAESTRO; Hershey Felder as Irving Berlin; Our Great Tchaikovsky; Franz Liszt in Musik and Lincoln: An American Story. He also performs concerts of his “Great American Song Book Singalong” in the acclaimed regional theaters that regularly host his work. Recent productions include Tchaikovsky (January 2017 premiere at the San Diego Rep) and the new musical Chosen By God for which he is writing music, book and lyrics. His compositions and recordings include Aliyah, Concerto for Piano and Orchestra; Fairytale, a musical; Les Anges de Paris, Suite for Violin and Piano; Song Settings; Saltimbanques for Piano and Orchestra; Etudes Thematiques for Piano; and An American Story for Actor and Orchestra. Hershey is the adaptor, director and designer for the very successful play with music, The Pianist of Willesden Lane and for the new musical Louis and Keely: Live at the Sahara, directed by Taylor Hackford, he is the producer and designer. Hershey has operated a full-service production company since 2001. He has been a scholar-in-residence at Harvard University’s Department of Music and is married to Kim Campbell, the first female Prime Minister of Canada.

Joel Zwick (Director): Directed My Big Fat Greek Wedding, the highest-­grossing romantic comedy of all time. Recent films include Fat Albert and Elvis Has Left the Building. Mr. Zwick directed the Broadway production of George Gershwin Alone at the Helen Hayes Theatre. He and Hershey Felder have also collaborated on Monsieur Chopin, Beethoven as I Knew Him and MAESTRO. Mr. Zwick began his theatrical career at La Mama E.T.C., as director of the La Mama Plexus. He has directed on Broadway, Off-­Broadway and Broadway touring companies. Currently, Mr. Zwick is recognized as one of Hollywood’s most prolific director of episodic television, with the direction of 600 episodes to his credit. These include having directed nineteen pilots which have gone on to become regular series. Previous New York productions have included Dance With Me (Tony nomination), Shenandoah (Broadway national tour), Oklahoma (national tour) and Cold Storage (American Place Theater). He acted in the original New York production of MacBird and directed Esther (Promenade Theater, NY), Merry­‐Go­‐Round (Chicago and Las Vegas), Last Chance Saloon and Woyzeck (West End, London). Mr. Zwick has taught drama at Yale University, Brooklyn College, Queens College, Wheaton College, and the University of Southern California and is a graduate (B.A., M.A.) of Brooklyn College. He is currently directing for the Disney Channel and has been at the helm of “Suite Life on Deck,” “Dog With a Blog,” “Jessie,” “Shake it Up,” “Girl Meets World” and “I Didn’t Do It.”

Tickets for these performances are $77, $57, $47 and $27. Tickets are available at the Theatre’s website at www.mccallumtheatre.com or by calling the McCallum Theatre Box Office at (760) 340-ARTS. The McCallum Theatre, located at 73000 Fred Waring Drive, Palm Desert CA 92260, accepts payment by cash, personal check, VISA, MasterCard, Discover and American Express. 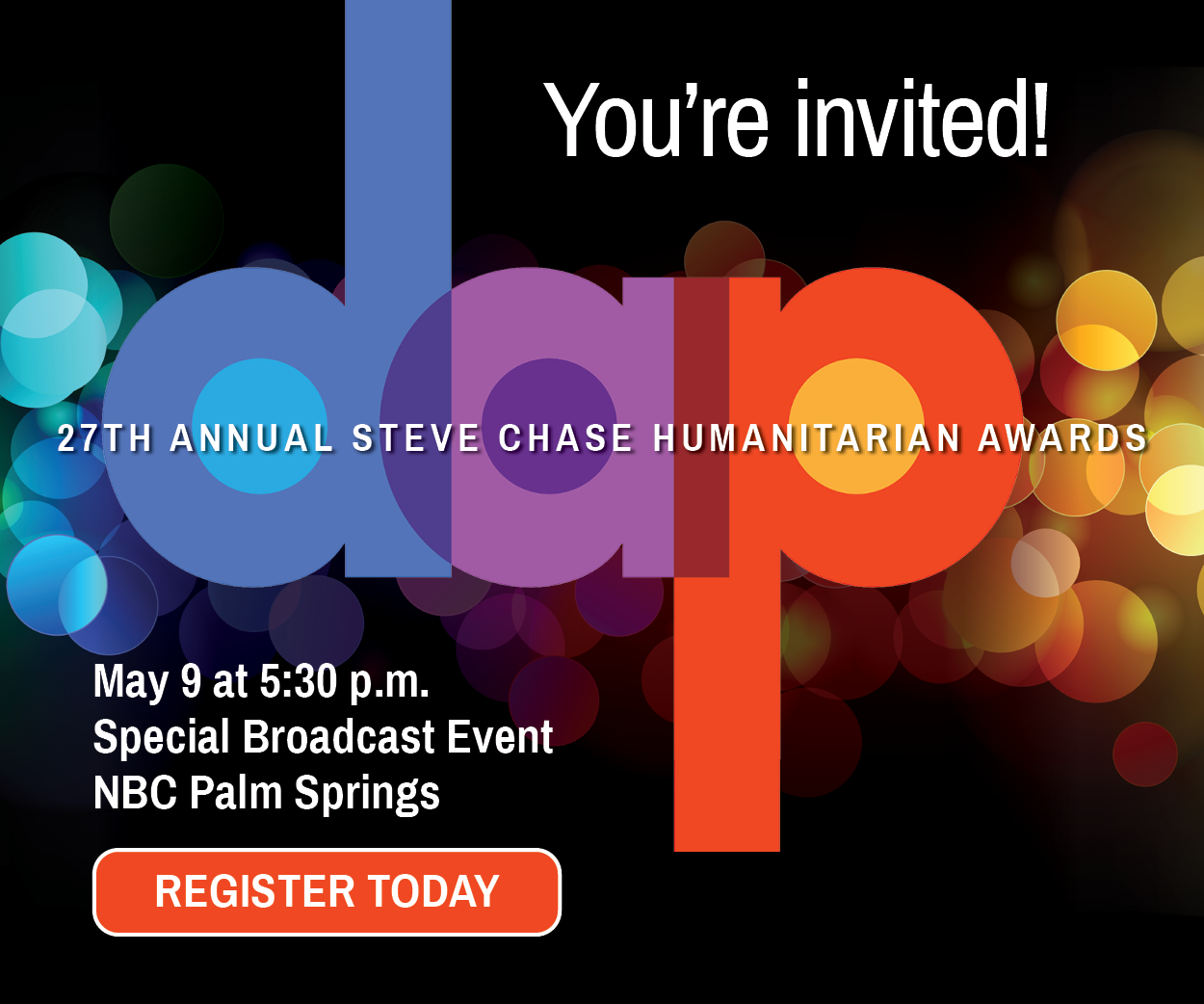