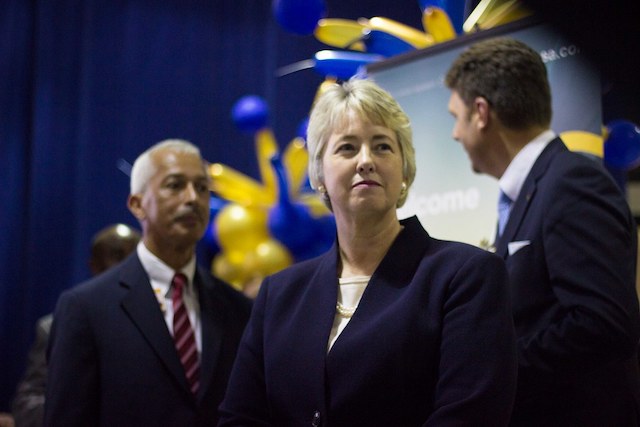 The Harvey Milk Diversity Breakfast Committee has announced that Annise Parker will be this year’s recipient of the Harvey B. Milk Legacy Award at the 9th Annual Coachella Valley Harvey Milk Diversity Breakfast on Thursday, May 7, 2020, at the Palm Springs Convention Center.  Parker currently serves as the President & CEO of Victory Fund.  She served six years as a Houston City Council member, six years as City Controller, and six years as Mayor of the city. She is one of only two women to have been elected mayor and is the only person in Houston history to have held the offices of council member, controller, and mayor. She was the first openly LGBTQ mayor of a major American city.

Tickets and sponsorships online at www.bit.ly/MILK2020

*This event is accessible for persons with visual, hearing and mobility impairments.

*Additional Honorees and entertainment to be announced soon.