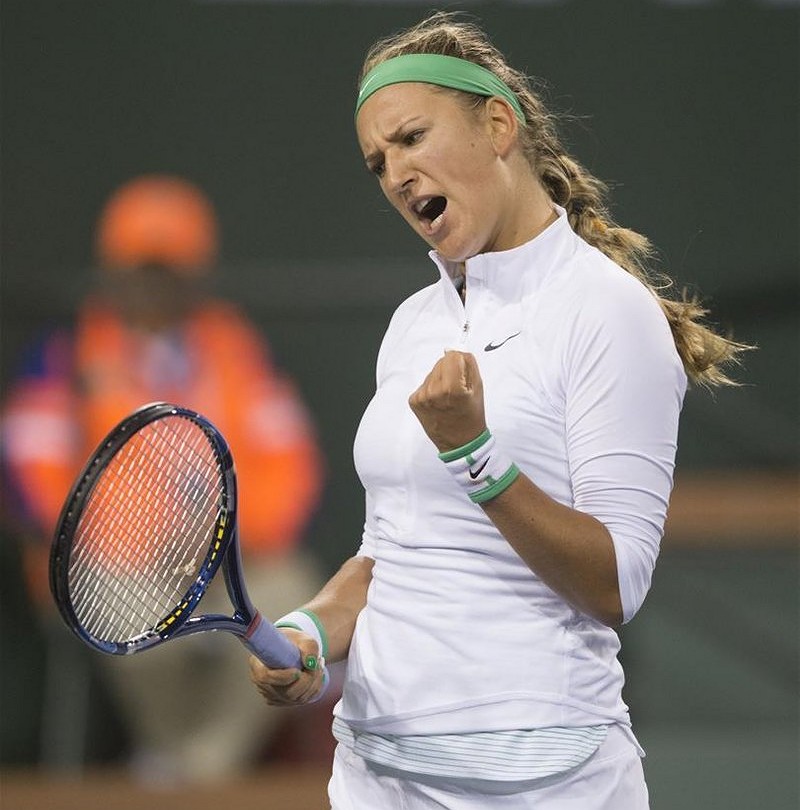 Two-time BNP Paribas Open Champion Victoria Azarenka was awarded a wildcard into the main draw of this year’s tournament, to be held March 5-18 at the Indian Wells Tennis Garden.

Azarenka, who won the title in Indian Wells in 2012 and 2016, will return to the desert this year after missing the 2017 event following the birth of her son. The former World No.1 will be making her eleventh appearance at the tournament.

"I have always loved playing at Indian Wells, and I could not be more thrilled to be returning to the desert this March to compete for my third event title," Azarenka said. "Having won here twice, this tournament holds a special place in my heart and I look forward to playing in front of some of the best tennis fans in the world at the Indian Wells Tennis Garden in just a few weeks."

“We couldn't be more excited that two-time champion and fan favorite Victoria Azarenka will be returning to Indian Wells this year,” said Tournament Director Tommy Haas. “We look forward to welcoming her back to the desert as she eyes a record third title at the BNP Paribas Open. The addition of Azarenka to an incredibly deep player field on the women’s side promises to provide some exceptional tennis action for our fans.”

An additional five men’s and seven women’s main draw wildcards will be granted in the coming weeks, including the top two male and female finishers in the inaugural Oracle Challenger Series.

This year’s BNP Paribas Open will highlight the world-class tennis players that participate in the event woven into the natural beauty of the desert landscape; as well as the physical attributes of the Tennis Garden – one of the most picturesque venues in all of sports. Ahead of the 2018 event, the site is undergoing a full-scale beautification project that emphasize the lush, green environment that make the Tennis Garden truly feel like a garden blooming to life.

Aluminaire House to be Featured in Modernism Week 2018

Things to Do During a Shutdown: Golf