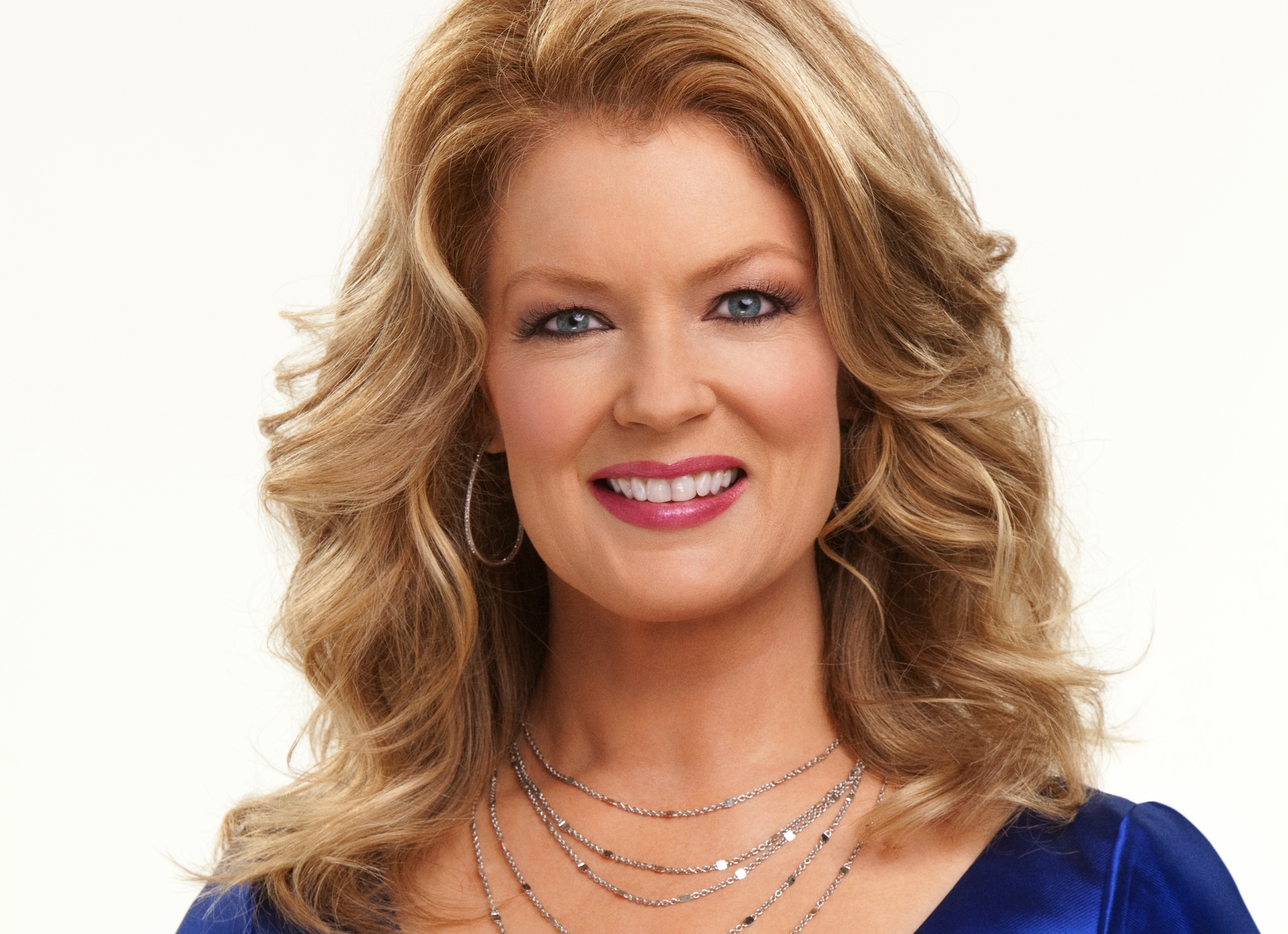 Hart, who served an unprecedented 30 years anchoring Entertainment Tonight, is listed in Guinness Book of World Records as the longest serving entertainment news host. In 2017, Hart received the Emmy Lifetime Achievement Award. She was inducted into the Broadcasting and Cable Hall of Fame in 1999.

Hart will be in Palm Springs over the first weekend in December to serve as Celebrity Grand Marshal for the 27th Annual Palm Springs Festival of Lights Parade on Saturday, Dec. 7 at 5:45 p.m. along Palm Canyon Drive. She will receive her Star on the Walk of Stars at 3 p.m. prior to the parade near the Sonny Bono Statue in front of Plaza Mercado, 155 S. Palm Canyon Drive. In addition, Mary will have several special guests on hand to help celebrate her star unveiling. The event is FREE and open to the public.

The Festival of Lights Parade, presented by Desert Wraps, is a much loved Palm Springs tradition featuring twinkling floats, magnificent marching bands and Santa of course! Once again, the parade will be broadcast live on NBC Palm Springs. Coverage begins at 6 p.m. For more information, visit www.psfestivaloflights.com

“Mary Hart Weekend” officially kicks off at 5 p.m. on Friday Dec. 6 with the Official City of Palm Springs Holiday Tree Lighting in Frances Stevens Park on the corner of Palm Canyon Drive and Alejo Road. The lighting of the City’s spectacular Holiday Tree takes place at 5:15 p.m. sharp! This year’s event features holiday caroling from the Palm Springs High School Madrigal Singers along with holiday craft stations and story time with Santa. Free cookies and hot cocoa will be on hand.

“It has been an incredible honor to spend 30 years with Entertainment Tonight and 16 years as Mistress of Ceremonies for the Palm Springs International Film Festival’s Film Awards Gala,” said Hart. “I am so grateful to receive such wonderful recognition in Palm Springs and I can’t wait to celebrate this exciting milestone and the joy of the holiday season with my family, friends and the entire Coachella Valley!”