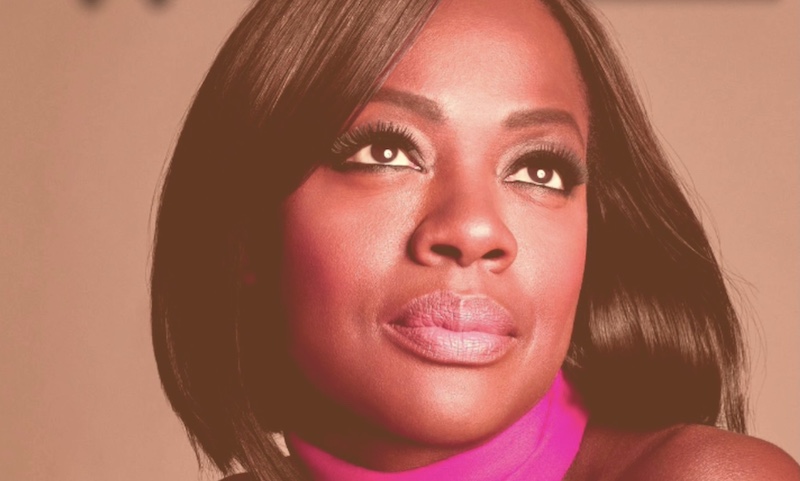 Davis has such an impressive roster of work in film and in television.In 1996, she made her screen debut with a small role in the film, The Substance of Fire. Guest spots followed in various TV shows and films, and in 2000 she won the role of Nurse Lynnette Peeler in City of Angels. In 2001, Davis appeared on Broadway in the play, ‘King Hedley II’, for which she was awarded a Tony for Best Featured Actress in a Play.

You have to check out the new Netflix film, Ma Rainey’s Black Bottom.Davis plays the role of Ma Rainey, considered Mother of the Blues in the early 1920s.Rainey was infamous for her womanizing and her bisexuality at a time in the US when LGBTQ folks rarely had the courage to be live openly.The Netflix film is adaptation of earlier story written for the stage.

It should be said, Davis is the first African American actor to have received a Tony, Oscar, and Emmy.Davis currently shares the record for the most nominated Black actress in the history of the Academy Awards, tied with close friend Octavia Spencer with three nods apiece. Both women have a supporting actress trophy at home (Davis won in 2017 for “Fences,” while Spencer won in 2012 for “The Help”).

Viola Davis is one of our generations greatest actors…and a strong voice for equality in America…and now, she can add the Woman Crush honor to growing collection of awards and accolades.