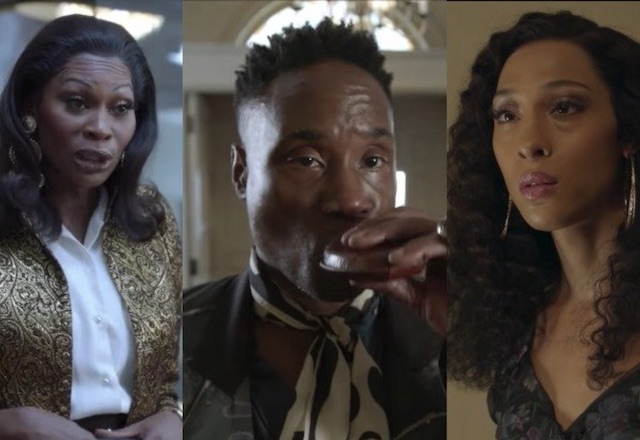 “Though we are all mourning the fact that Pose is coming to an end after the next season, series creator Steven Canals has spoken out on the reasoning behind the decision. While some on social media think that the show may have gotten canceled, Canals said in a recent press conference that this has been the plan since the beginning of the show. And while there had been writer’s room conversations about how the team could expand the world of Pose, the decision was made that this was the best way to go…”

Colton Underwood Is Reportedly Filming a Netflix Show About Coming Out

‘Live with Kelly and Ryan’ Brings Fun in the Sun to the at-home Audience with ‘Live’s Virtual Road Trip,’

Catching up with “Knots Landing” Trio

Watch the Trailer for the Final Season of Groundbreaking LGBTQ Drama ‘Pose’! 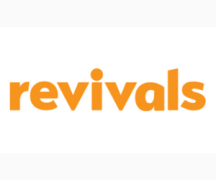