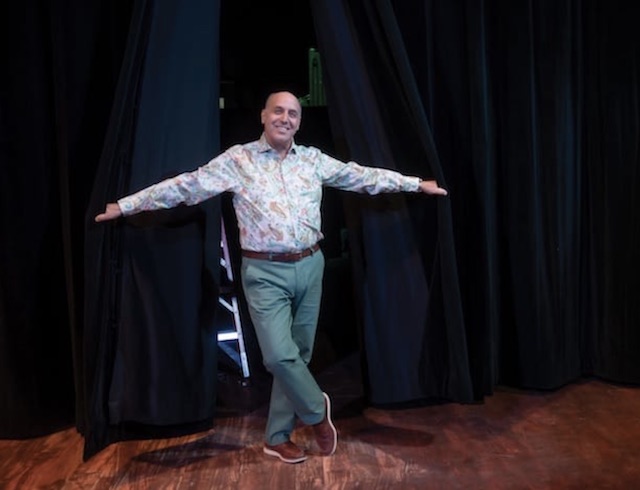 “Merry bands of players performing before live audiences will be the last form of entertainment to return from the pandemic shutdown. As this edition goes to press, virtually none of the dozen or so theater companies in the Coachella Valley was ready to commit to when, where, and how it will stage its 2021 season — or what that slate might look like. One exception is Coachella Valley Repertory, aka CVRep, which has announced a diverse (jazz, Latinx, classical, Broadway) series of outdoor, Saturday-evening concerts at the Cathedral City Community Amphitheater to begin in January, as well as a two-play, three-night Shakespeare in the Park festival in March. And, pending state and county restrictions and approval of safety protocols, CVRep’s season will close in mid-April with Karen Zacarias’ comedy Native Gardens inside the playhouse. Visit cvrep.org for updates. Meanwhile, we asked Ron Celona, the theater’s founding artistic director, about overcoming the challenges of presenting live entertainment during a pandemic…”

View and Hear the Stories Behind Desert X Artists 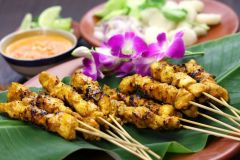 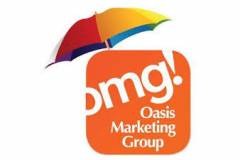