Home » Final Season of ‘Pose’ is Must-See TV That Matters 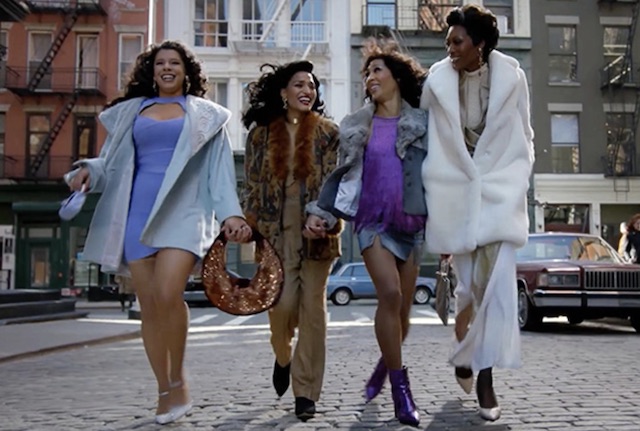 “When the COVID pandemic hit in the early months of 2020, there were certainly more pressing and essential worries for us to grapple with than how it would impact the next season of a TV show. Yet it’s a testament to the power of “Pose” that many among its legion of fans were at least as concerned about the show’s disruption as they were about the possibility of running out of toilet paper.

The powerhouse FX drama — which spotlights the legends, icons and ferocious house mothers of New York’s underground ball culture in the late 1980s — had already made history. Not only did it feature the largest cast of transgender actors in regular roles, it boasted the largest recurring cast of LGBTQ actors ever included in a scripted series…”

Watch the Trailer for the Final Season of Groundbreaking LGBTQ Drama ‘Pose’!

Here’s When Love, Victor Season 2 Is Dropping on Hulu

Watch the Second Trailer for ‘Special’