Skip to content
Home » Events » The Most Famous Voice You Never Heard Of: Ron Hicklin

The Most Famous Voice You Never Heard Of: Ron Hicklin 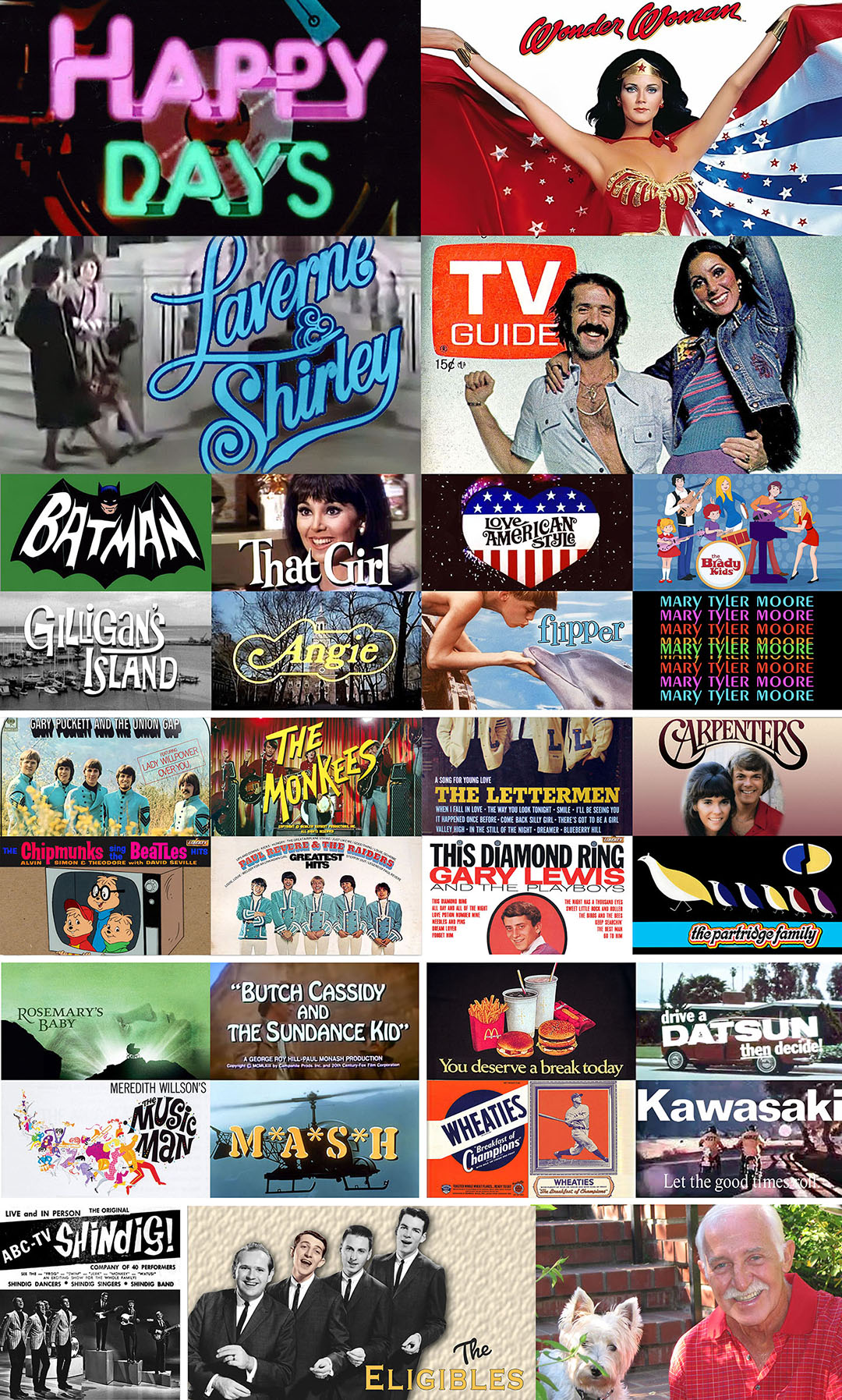 Tickets are now selling for a fun and informative Modernism Week program of music, clips, and personal anecdotes tracing the film, television, and recording industries of the 1950s through 1970s

Tickets are now selling for a fun and informative Modernism Week program of music, clips, and personal anecdotes tracing the film, television, and recording industries of the 1950s through 1970s as related by vocal legend, Ron Hicklin. Who? RON HICKLIN! His name might not strike a chord, but if you listened to radio, watched television, or played records in mid 20th-century America, you heard his voice. THOUSANDS of times! Along with his vocal group, The Ron Hicklin Singers, Ron sang the theme song to classic TV shows including Batman, Flipper, Happy Days, Laverne & Shirley, Love American Style, and That Girl. He and his group were the ACTUAL voices of The Partridge Family and The Brady Kids. Ron himself was the voice of Alvin the Chipmunk! The Ron Hicklin Singers backed—or fully REPLACED—the voices of Gary Lewis and the Playboys, The Lettermen, The Monkees, Paul Revere and the Raiders, and Gary Puckett and the Union Gap, among others. They sang jingles for Kawasaki (Kawasaki Lets the Good Times Roll), McDonalds (You Deserve a Break Today), and many more commercials. Plus, they can be heard on dozens of film soundtracks (like Music Man, Butch Cassidy, and M*A*S*H) and thousands of radio station IDs. THAT’S Ron Hicklin! Ron built four studios in Hollywood, and from the early 60s to the late 80s, he was regarded as the most successful and active male studio singer in the business. He contributed to nearly 100 #1 hits—more than anyone else EVER! The Ron Hicklin Singers were considered the vocal counterpart of the renowned instrumentalists, The Wrecking Crew—the very top session professionals in their craft. Ron NEVER makes personal appearances like this. But now, this 90-minute program will be part of the February 2022 Modernism Week event in Palm Springs.