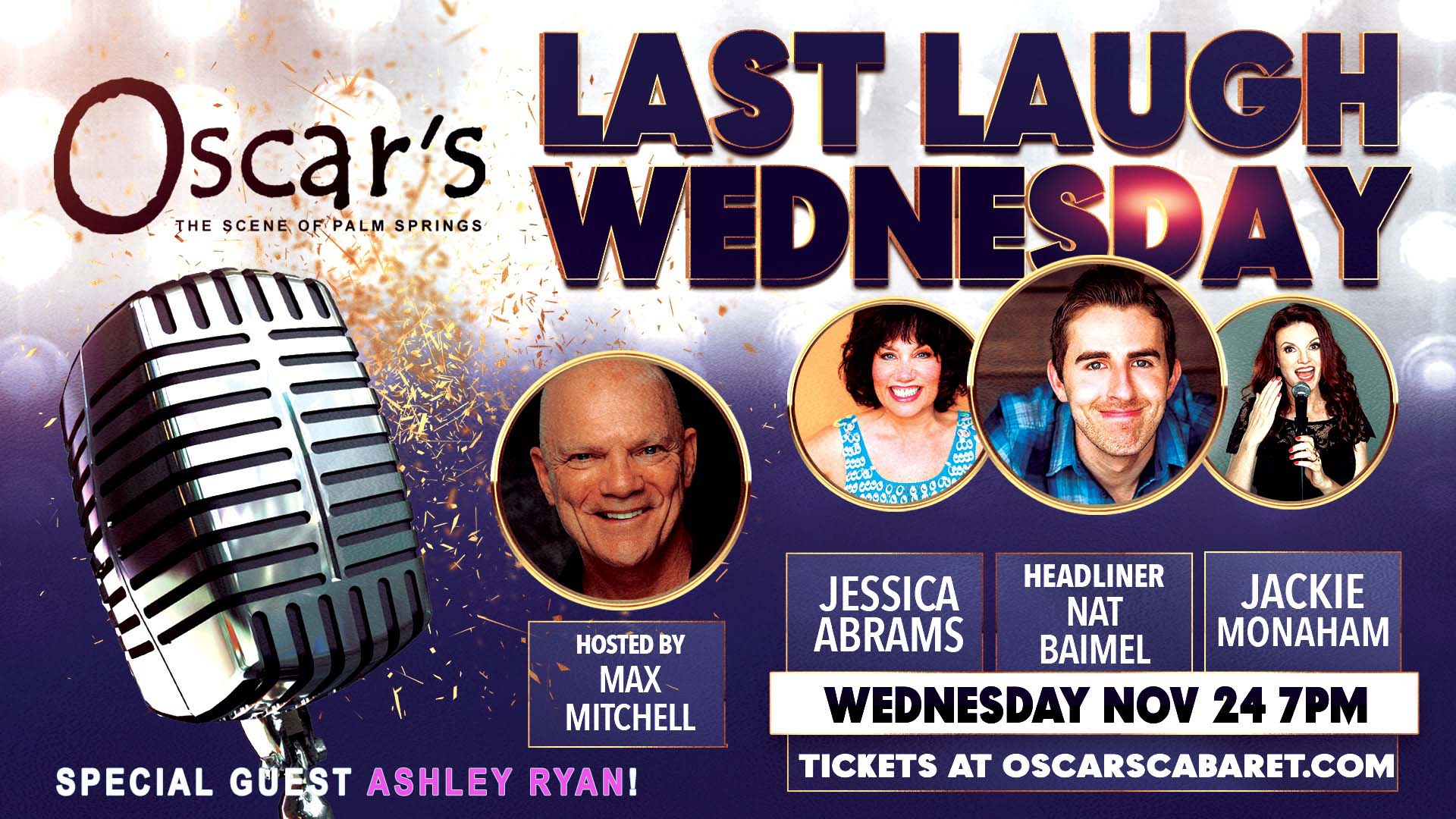 Nat is a comedian, upbeat problem solver, awkward philosopher, and optimistic nihilist with a knack for looking on the bright side. His smart, well-crafted material tackles the most serious of subjects in a silly manner that will make you laugh as much as it will make you think.

You’ve seen Nat’s jokes garner millions of views on MTV.com, BuzzFeed, the Chive, College Humor, ‘Laughs’ on Fox, Rolling Stone, and the front page of Reddit dozens of times. His debut album ‘Be Nice!’ reached #1 and #5 on the Amazon and iTunes Comedy Charts respectively. Nat has also been heard on Gabriel Iglesias’ Stand-Up Revolution on XM Radio, and performed on ‘Inside Joke with Asif Ali’ on Amazon Prime. He was a semi-finalist in the NBC Writers on the Verge as well as the Nickelodeon Writer’s Program, placing in the top ten of thousands.

Nat has performed at the prestigious Laughing Skull and Laugh Your Asheville Off Comedy Festivals, San Francisco International Comedy Competition, and headlined at the 7th annual Hong Kong Comedy Festival. He lives in LA and tours constantly.

JACKIE MONAHAN headlines the hottest clubs, regularly appears on TV, and has an indie-film following. Voted comic to watch by Esquire, they said, “Jackie has the looks of your friend’s hot older sister with the jokes of a deranged serial killer. She will kill you and you will be smiling.” Jackie’s dynamic presence on TV and stage combines fearlessness and spontaneous combustion. Jackie won Time Out New York’s Joke of the Year and according to The Comedy Bible, “Jackie wins over the crowd with her contagious energy. She keeps the energy up with every joke she always delivers. She shines when being herself which is silly, relatable and disarming. She embraces universal humor.”

You may have seen her on Adult Swim’s “The Eric Andre Show”, Last Comic Standing, or on Showtime. Jackie has been called “The queen of deadpan” by Roger Ebert, “a f%cking genius” by Roseanne Bar, and “the funniest b$tch on the block” by Amy Schumer whom Jackie toured with for 6 years. Jackie starred in and co-wrote Madeleine Olnek’s Sundance film “The Foxy Merkins” which was nominated for an Independent Spirit Award. Jackie was Zylar in Sundance hit “Codependent Lesbian Space Alien Seeks Same” which received rave reviews from Variety and The Hollywood Reporter. She trained at UCB and Groundlings and she was born with a spot-on sense of timing and a unique look at life. “Jackie is funnier than 90% of the comedians out there”, Jude from Now Hear This.

JESSICA ABRAMS can currently be seen playing Bruce Willis’ wife in the movie Survive the Night, on Amazon Prime. She’s performed standup all over the world. Jessica’s web series Knocking on Doors won numerous awards and she is a produced playwright and television writer.

You’ve seen special guest ASHLEY RYAN on Tosh.0 or watched her go yachting with her friends on last season of Bravo’s Below Deck while ya’ll were stuck quarantining at home.

Local comedian MAX MITCHELL will host and produce the stand-up comedy shows at Oscar’s the last Wednesday of each month starting July 28. Mitchell has created shows at Oscars and several other venues in LA and Coachella Valley. An award-winning filmmaker, he’s has performed stand up at Gotham New York, Yuk Yuk’s Toronto and Comedy Store LA to name a few. comedy-max.com

All shows are the last Wednesday of every month at 7:00PM. Tickets are $35 which includes a $10 Food / Drink credit. Doors open with dinner and full bar at 5:30pm. Oscars is located at the corner of Tahquitz Canyon Way and Indian Canyon, in the heart of Palm Springs. Dinner reservations call Oscar’s at (760) 325-1188.