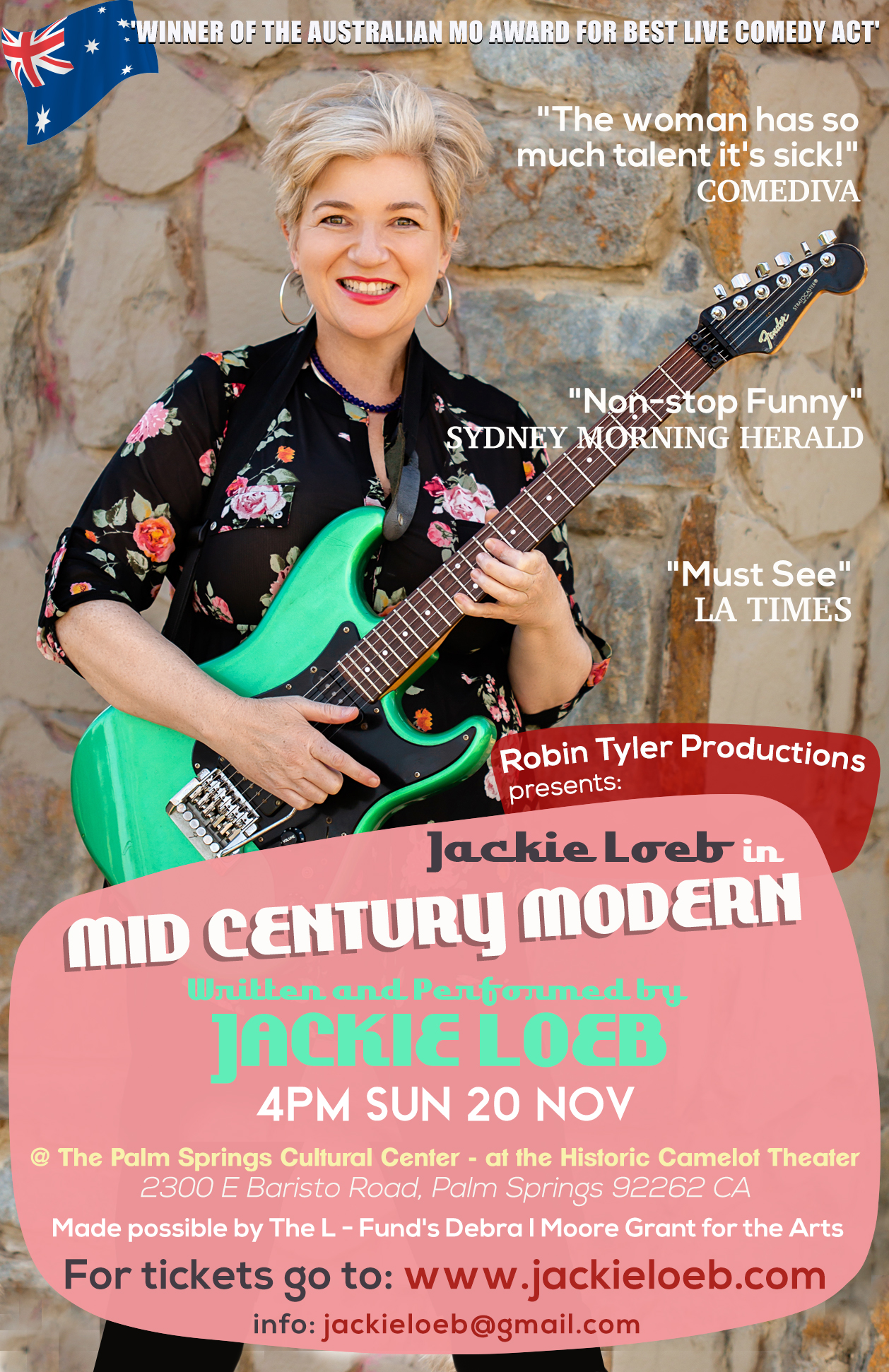 Jackie Loeb is a comic, actor, singer, writer and world-renowned sugar and carb addict! As seen on Superstore, Better Things, The Comedy Channel and can currently be heard on the Emmy Nominated Netflix animated children's series Trash Truck where she voices the role of Ms. Mona. (A worldly and wise Australian rat.) Jackie was also a writer and cast member on the iconic sketch comedy series Full Frontal.

Jackie has worked as a stand-up comic her entire adult life and has headlined at comedy clubs across Australia and beyond. She has hosted events for Kids Help Line, Weight Watchers, The LGBTQI Awards, Soccer NSW, University of New England and Jack Daniels just to name a few.