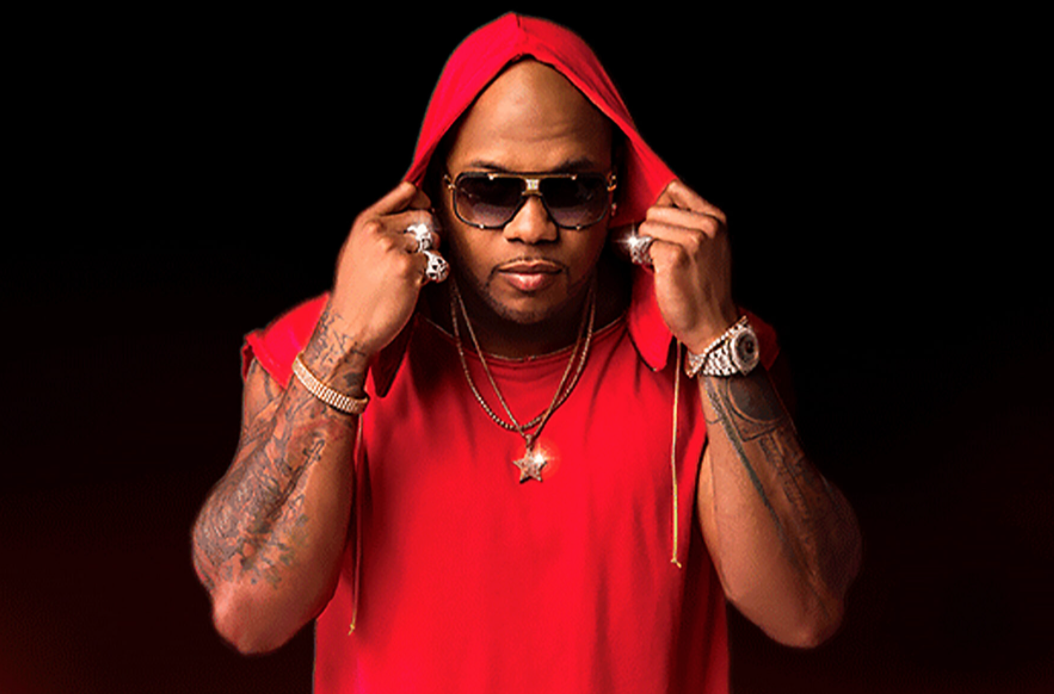 Born Tramar Dillard on September 17, 1979, Flo Rida was raised by a single mother in Miami’s rough neighborhood of Carol City, Florida. Music helped Flo Rida stay on the straight path. His father was a talented musician who encouraged his son to express himself through music. Growing up, Flo Rida was exposed to all kinds of music, thanks in large part to his sisters, some of whom formed a local gospel group. When he was a teenager, Flo Rida found local success rapping with a group called the Groundhoggz. At 18, he became the hype man for Fresh Kid Ice from 2 Live Crew. Eventually, Flo Rida caught the attention of DeVante Swing, formerly of famed R&B group Jodeci and spent a few years in Los Angeles working with him. Unable to land a record deal, Flo Rida returned home to Miami and in late 2006 hooked up with Poe Boy Entertainment and its CEO, Elric ”E-Class” Prince.

In December 20, 2006 Flo Rida inked a deal with Atlantic Records and in 2009 started his own management company, Strong Arm, with longtime friend and manager, Lee ” Freezy” Prince. With the success of his management company Flo Rida and Lee ”Freezy” Prince launched their own record label, IMG, in June 2011. With his musical success, Flo Rida got back to his roots of giving back and started ”Big Dreams For Kids” a nonprofit foundation that is committed to inspiring future leaders.