Skip to content
Home » Events » Don’t Vote For Me

Don't Vote For Me 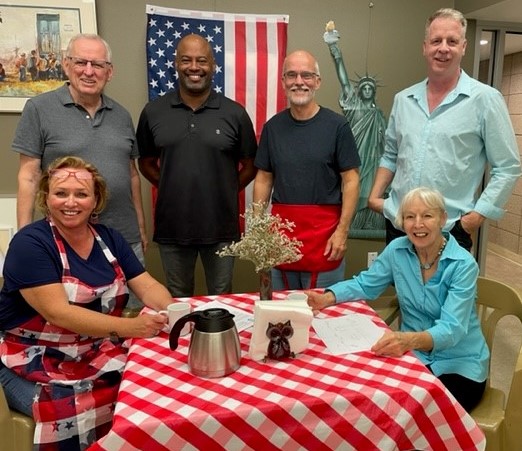 Gears are switched and the campaign becomes "Don't Vote For Me" until a stranger, Carl Fiedler (Larry Dyekman) appears and announces he's running for mayor to sell off the town's assets. Just how far would you go to save your town? When the only way to keep things as they are is to do something completely different. Keep your town, your friends, or your house? Pick two. One of "them" was always one of us.

Unitarian Universalist Church of the Desert

Audience members must register for the Covid protocol