An Evening with Priscilla Presley at The Show 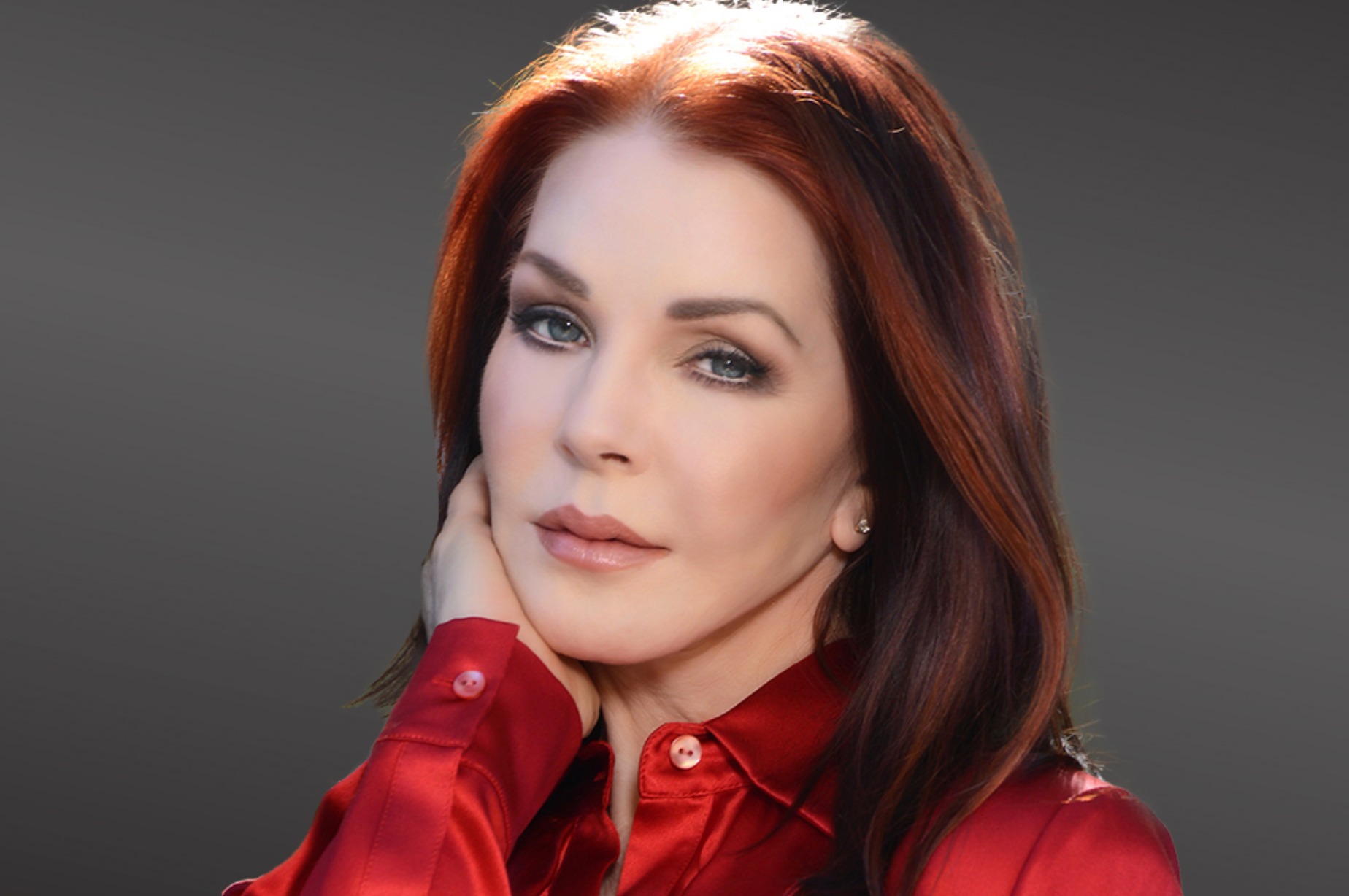 Priscilla Presley portrayed Jenna Wade on the most successful evening “soap-opera” style television drama of its time from 1983-1988. “Dallas” was seen by over 300 million viewers worldwide every week. The show, set in the Texas city of its title, chronicled the adventures and exploits of the Ewing family saga. Priscilla became an instant audience favorite. During her five years on that top rated television series, she generated mass audience appeal, becoming one of the show’s most popular leading ladies.

Priscilla then displayed her considerable comedic talents in the box office smash The Naked Gun: From the Files of Police Squad!, then reprised her role in The Naked Gun 2½ and The Naked Gun 33 1/3: The Final Insult.

She has starred in the movie Breakfast with Einstein as well as the Showtime original movie Haley Wagner Star, a family-themed movie with a valuable message for young teenagers.

She also guest starred on television’s Melrose Place and Touched by an Angel. As a direct result of her appearances, the programs enjoyed their highest rated episodes in their seasons. In addition, Priscilla guest starred in back to back episodes of the award winning ABC Television comedy series Spin City.

In 1979, Priscilla became co-executor of the Presley Estate after the death of Elvis’ father, Vernon Presley. She has since brought the Presley Estate from a burgeoning entity into a phenomenally successful organization consisting of the famous Graceland Mansion, a worldwide licensing program, merchandising, music publishing, and television and video projects. Most recently, in February 2005, EPE (Elvis Presley Enterprises) partnered with Bob Sillerman and CKX Entertainment to build and extend the Graceland brand worldwide. Priscilla sat on the CKX Board as a director. With that relationship dissolving in 2013, the company now partners with private company ABG (Authentic Brand Group) to help with the expansion of Elvis’ popularity globally. Priscilla sits on the advisory board of that company.

Priscilla continues to be a steward of the Elvis Presley legacy. She served as an executive producer on Elvis Presley’s album If I Can Dream, a collection of hand-picked classic vocals embellished with the Royal Philharmonic Orchestra’s backing. Released in October 2015, the album debuted at number one in the United Kingdom and Australia and it was a staple at the top end of the Official Albums Charts in the UK, Australia and New Zealand for several weeks. As of March 2016, the album passed one million sales in the UK (not including streams).

Born in New York, her father’s career as an Air Force officer enabled the family to travel extensively. She attended high school in Wiesbaden, West Germany, where she met her future husband, Elvis Presley. Although Priscilla and Elvis divorced in 1973, they remained very close until the time of his death.

Priscilla currently has in development a stage play based on her unique life, from the perspective of a teenage girl to a woman thrust onto the world of rock and roll.

Priscilla performed as the Wicked Queen in Snow White and the Seven Dwarfs at the Wimbledon Theatre in 2012-2013 and at the Manchester Opera House 2014-2015. She returned this past winter, playing the Genie of Lamp in Aladdin at the Milton Keynes Theatre.

Priscilla has been an ambassador of the Dream Foundation for the past 18 years, helping to fulfill the dreams of adults battling terminal illnesses. She has also worked closely with the Humane Society of the United States and has spent time in DC to lobby Congress to pass the “Prevent All soring Tactics” (PAST Act) bill that will strengthen enforcement of the 1970 Horse Protection Act. She has a strong affection for all animals and when visiting Graceland, she can often be found in the stable on the property visiting horses she helped rescue.