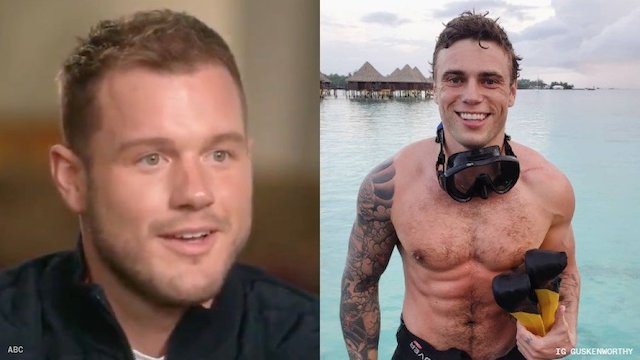 First, he came out as gay in an emotional pre-taped interview with Robin Roberts that ran on Good Morning America this morning. Not long after, Variety reported that Underwood has also been inked for his own reality show to appear on Netflix. The unscripted series reportedly follows the life of Underwood living publicly as a gay man and athlete, and is already in production. Olympian Gus Kenworth will reportedly appear in the series as well as his “gay guide.” According to TMZ, “several other prominent members of the LBGTQ+ community have been in Colton’s corner throughout this process.” They are expected to make appearances on the series…”

Final Season of ‘Pose’ is Must-See TV That Matters