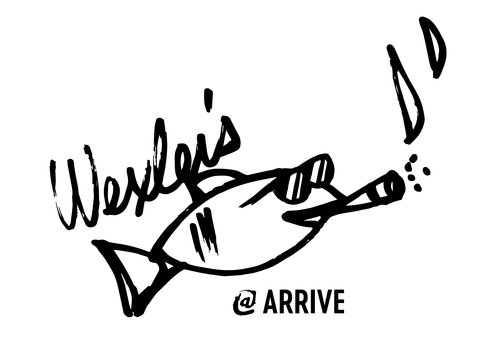 House-smoked and hand-sliced meats and fish  and classic Jewish deli food come to the desert.

Created by the duo of chef Micah Wexler and partner Michael Kassar, Wexler’s Deli aims to take the traditional deli back to its roots and provide a place of community, pride, familiarity, and quality. Born of a desire to serve classic Jewish deli food made by people who care, the menu features traditional deli favorites including corned beef, pastrami, lox, and sturgeon – all cured and smoked inhouse using old-school methods – as well as house made condiments and freshly baked breads and bagels.  At ARRIVE, Wexler’s will be serving breakfast and lunch from menus created specifically for this hotel location, along with a new cocktail menu for the restaurant, bar and pool.  Dinner service is expected to begin in December.

“We jumped at the opportunity to partner with the Wexler's team.  Their passion for elevating and re-imagining what a deli can be is evident in the quality of their food.  We also know that their voice and style will be a great fit for the locals and visitors to our property and Palm Springs as a whole,” said Matt Steinberg, Co-Founder & CEO of ARRIVE Hotels.

“We're incredibly excited to bring the Smoke Fish Every Day lifestyle to ARRIVE in Palm Springs. Wexler's @ ARRIVE will have the same house-smoked meat and fish staples as our Los Angeles locations, plus a number of items that will be unique to Palm Springs,”  said Micah Wexler, Chef/Owner.

Classic Wexler's Deli items will be featured at ARRIVE, including:

New menu items unique to Palm Springs are also planned, such as:

The development of Wexler’s Deli is a personal one. After 11 years of friendship, working together and separately, Mike and Micah officially became business partners in 2011 as they opened Mezze in Los Angeles. The contemporary Middle Eastern restaurant received 2½ stars from the LA Times and was named one of the Top 10 New Restaurants by Los Angeles Magazine. Micah was named one of the top 20 most influential chefs in the City by LA Magazine, and he was also a semi-finalist for James Beard Rising Star Chef in America. At Mezze, Mike and Micah started a cult following for their Sunday Deli Nights. Every Sunday, the Middle Eastern restaurant would serve house-smoked hand-sliced pastrami sandwiches and matzo ball soup as a nod to Micah’s favorite Jewish meals growing up. This homage-menu became wildly popular which got the guys thinking about expanding on the concept. 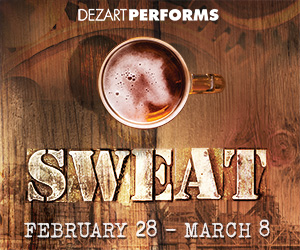