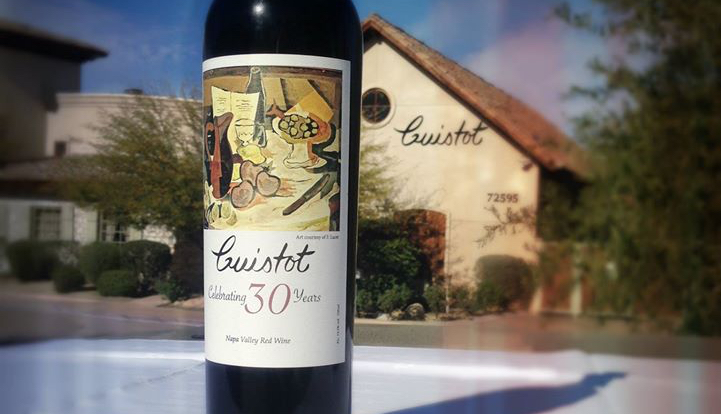 Make your reservation through Open Table

Cuistot is proud to be the only restaurant in the valley to have earned the Best of Award of Excellence from Wine Spectator Magazine every year since 2005. We’re also the valley’s only recipient of the Award of Unique Distinction from Wine Enthusiast Magazine.

Our attractively priced List offers approximately 650 Wines starting at $29. With nearly 200 choices under $75, we offer great wines for everyone.

Our extensive selections from France include wines from the Loire Valley, Rhône Valley and Burgundy, with several vintages of Romanée Conti, plus a large selection of Bordeaux including Château Cheval Blanc, Château Margaux, Château Lynch Bages, Château Mouton Rothschild and Château Lafite Rothschild.

Cuistot is the perfect venue for private parties, meetings and events.  From small, intimate gatherings to large receptions and dinners for up to 320 guests.

Please contact Michelle Gernand for details or to book your event • 760-340-1000 • michelle@cuistotrestaurant.com.

You can also customize your Menu by including items from our Regular Dinner Menu.

Bernard was born in Condrieu, France in 1953. His family operated a farm and this is where Bernard gained his appreciation for fresh, tasteful food. His father wanted him to pick up a trade, so at age 13, he became an apprentice charcutier and worked in Vienne until 1972. He worked under the direction of Chef Paul Bocuse in Lyon, France from 1972 to 1974 as a cuisinier and with Roger Verge in Le Moulin de Mougin. Bernard was sent by Paul Bocuse to the United States in 1974 to work at Le Francais in Wheeling, Illinois as a saucier/sous chef under the supervision of Jean Bachet. He then worked at the Pump Room in Chicago, Illinois from 1978 until 1980 as Executive Chef. 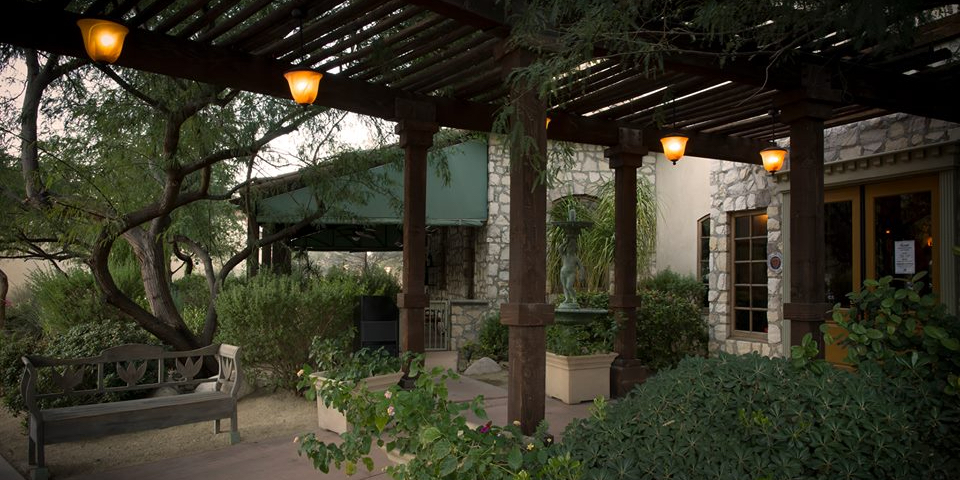 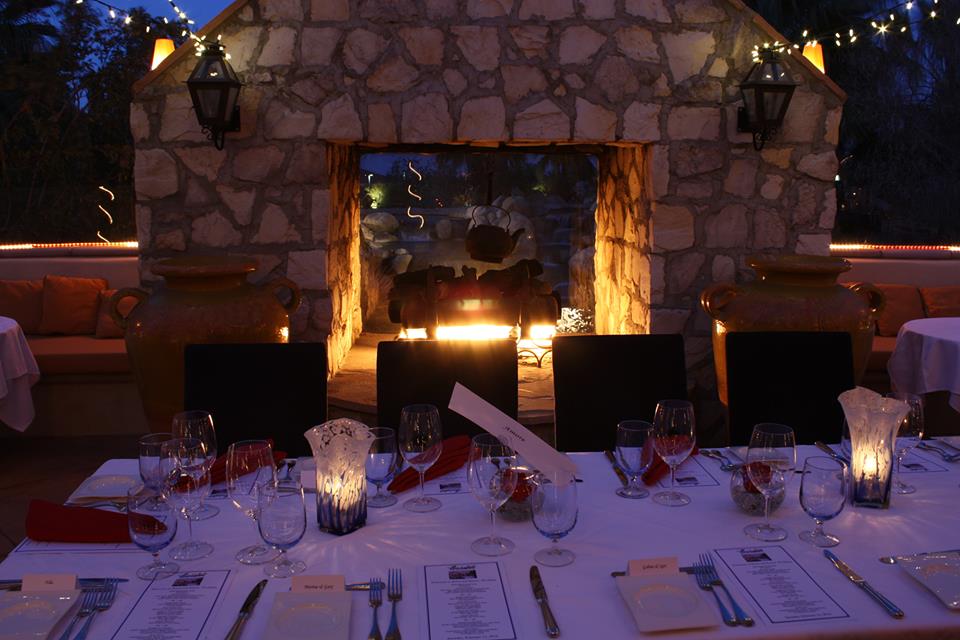 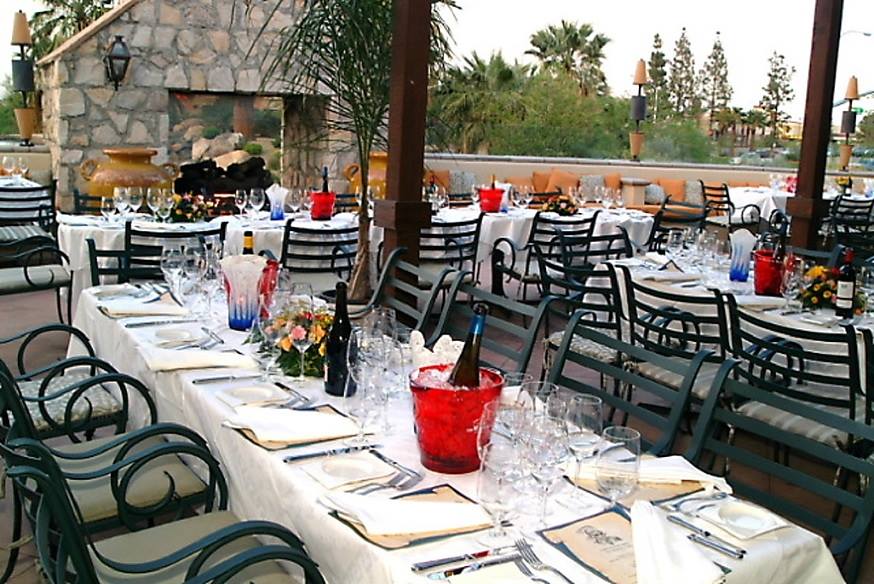 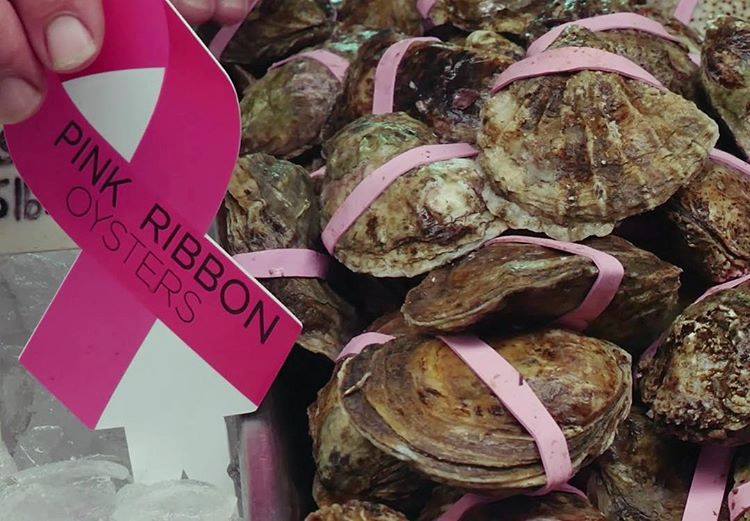 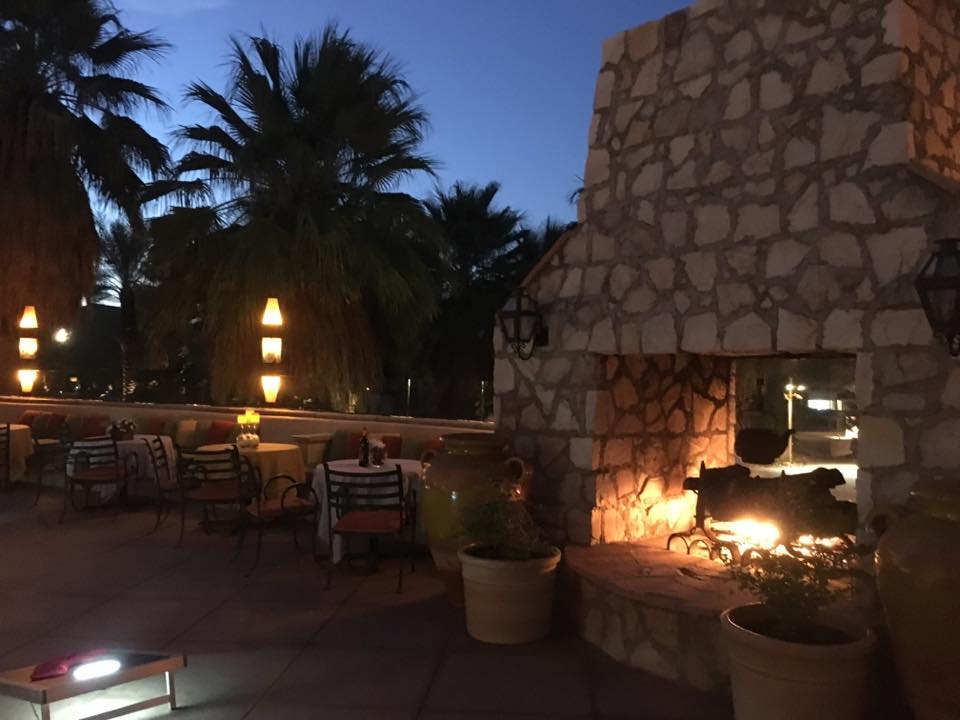 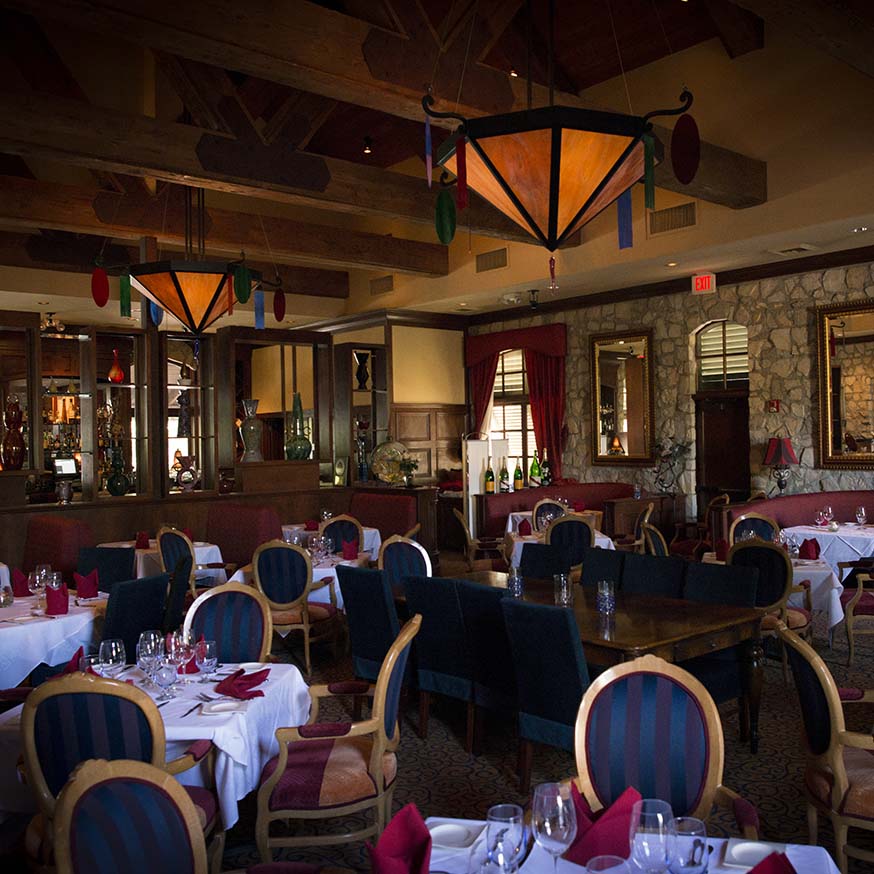 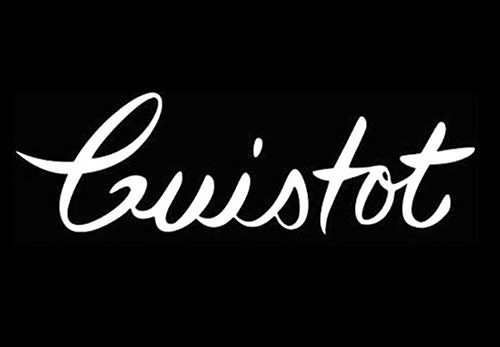